Free shipping on all orders over R1 200

Collect From the nearest store

Until recently, video games were the exclusive domain of people without social lives. However, a number of recent studies show that video games actually have a positive impact on visuomotor control.

WHAT IS VISUOMOTOR CONTROL?

Simply put, visuomotor control (also known as hand-eye coordination) is the the harmony of eye movement and hand movement. The relationship between the visual input and hand reaction is essential to almost everything we use our hands for.

The researchers’ objective was to determine if frequent playing could affect and improve sensorimotor control. The study consisted of eighteen gamers who played at least three times per week for two hours in the last six months compared to eighteen people with little to no video game experience (non-gamers). The participants used a computer mouse to track a moving white square. The goal of the task was to keep the cursor inside the white square as it moved in a pattern.

Initially, the gamer group and non-gamer group were having more or less the same level of trouble keeping track of the white square but by the end of the task, the gamers were performing more accurately than the non-gamers. This suggests that playing video games does not give an immediate boost to learning a new skill, but does help individuals learn the new sensorimotor skills faster over the same time period.

The left frontal eye field is a part of the brain that plays a large role in processing visual-motor information, it is also involved with making judgments about how to react to external stimuli. It’s important in decision-making because it allows us to efficiently figure out what sort of reaction best suits what is happening around us. The term “hand-eye coordination” is literally derived from this brain process. The increase in thickness in this area strongly suggests that frequently playing these types of video games will greatly improve one’s hand-eye coordination.

The left dorsolateral prefrontal cortex is in a part of the brain that is responsible for higher order thinking, like decision-making and self-control. It is also key to processing complicated and intricate choices, particularly those that require a decision to be made in the short term, with effects that run into the long term. This is probably due to how action, racing and some sporting games constantly require the player to make decisions in the moment but while still being aware of how that decision will affect gameplay in the next few levels. The increased thickness in this area then suggests that video games also improve complex cognitive functions as well.

SO WHAT ARE OUR FINAL THOUGHTS?

If we think of the brain as a muscle, video games can be part of an exercise regimen that helps us strengthen this muscle, and keep it toned for peak performance. Next time someone tells you that you are wasting time playing video games, casually mention that you are actually working your way to being a mental Arnold Schwarzenegger.

Slide into our inbox for rewards and special offers And the best part is, it’s free! 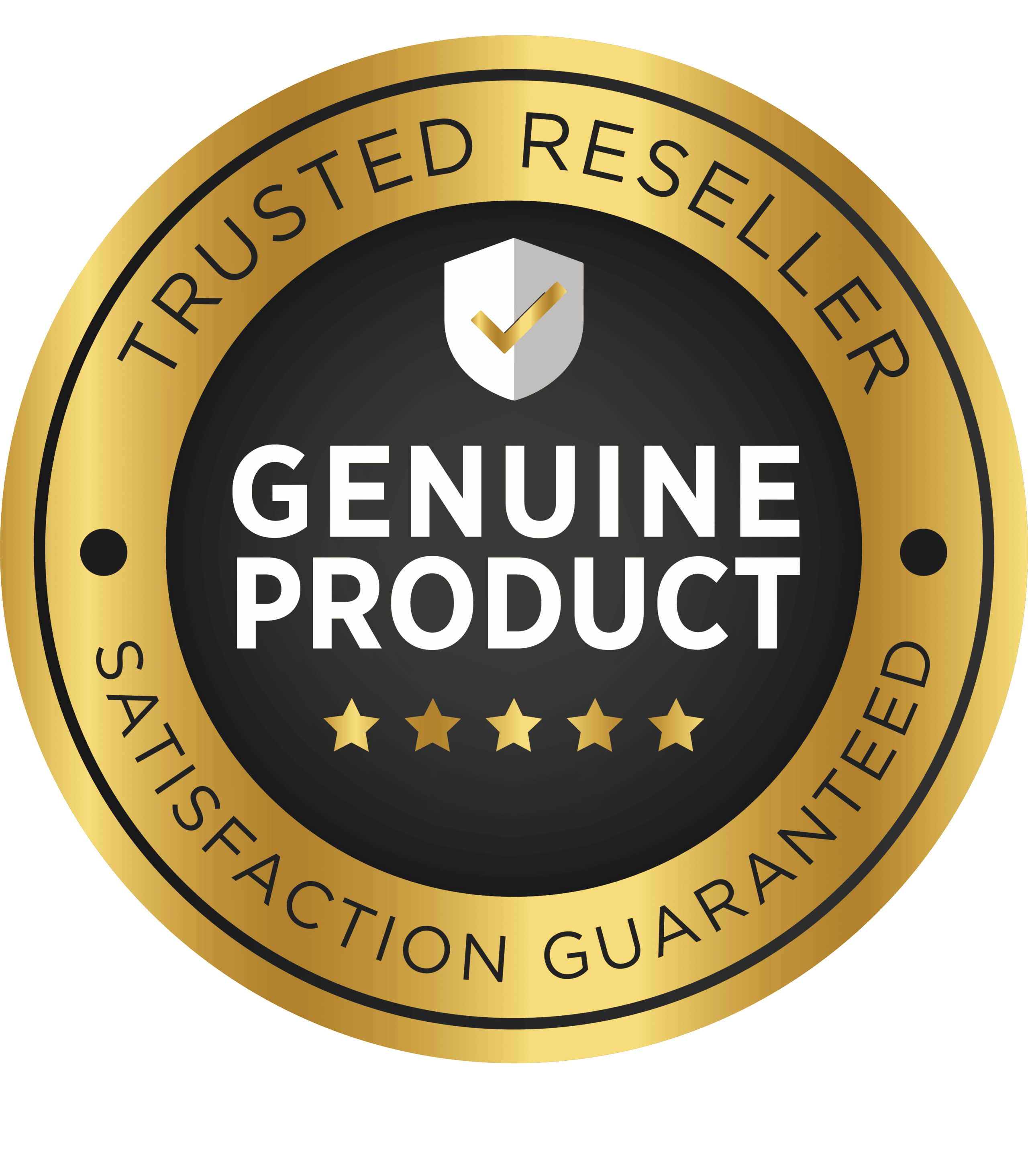 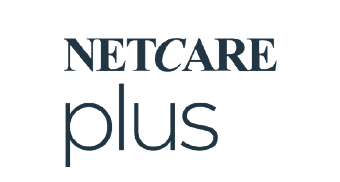